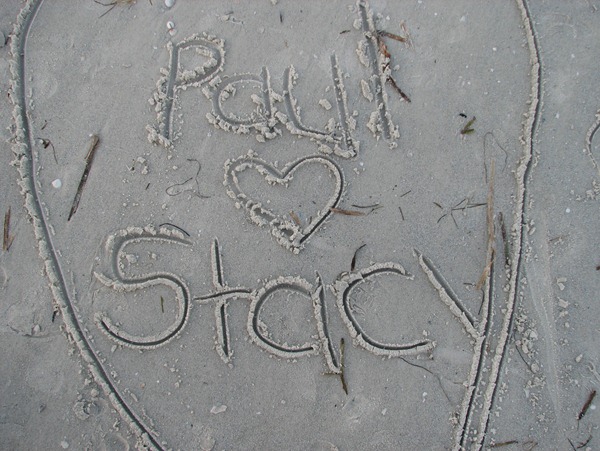 I would like to share with you one of the lessons my wife and I discovered: redeeming bad memories.

Let’s rewind to July of 2008, a month before my diagnosis with cancer. My doctor recommended that I take a vacation far away to determine whether the symptoms I was having were stress/environmental related or something more serious. So my wife and I went to St. Petersburg, Florida for several days.

Take a good look at these pictures from that trip.

What the pictures do not show is that I was having a miserable time.

The symptoms seemed to worsen. Our fears were becoming a reality. Whatever was causing all of these crazy symptoms was not something minor. This realization turned what should have been an awesome time away with my wife, into our worst nightmare.

Now fast forward four years, the cancer is in remission and things are good. We wanted to celebrate our 20 year anniversary in a big way. We brainstormed and came up with a list of places to visit, like Hawaii or maybe a cruise – neither of which we have done. After some considerations, we decided to do something you might think is crazy. We chose to go back to St. Petersburg, to the same resort that four years prior we had had such a miserable experience. Why?

We went to replace the bad memories with good ones.

We wanted to redeem our first trip to St. Petersburg. God has redeemed us as individuals and we sensed that He wanted to do that in our marriage.

Our trip was a month ago, and it was amazing in many ways. Let me reflect on how we redeemed our bad memories.

1. We acknowledged the bad memory.

For many years, we have tried to ignore our bad memories.  Unfortunately those memories were always there, just outside of our conversations.  After I was diagnosed with cancer, our conversations became more open and honest. We began discussing any marital concerns we felt we had in order for us to move forward in our relationship.

2. We intentionally created a good memory that replaced the bad one.

One instance where this occurred was after I met with my oncologist and received the dreaded diagnosis, “you have cancer”. My wife and I went to the McDonalds next door to talk, cry and try to process the news.

After I finished treatment, we decided to return to that same McDonalds to celebrate the good news of the cancer being in remission. We sat in the exact seat that we had previously sat in and agonized over the words “you have cancer”. We redeemed that McDonalds.

3. We did something new that allowed us to rise above the past.

On our recent trip to Florida, we wanted to do something new that we hadn’t done on our previous trip to St. Petersburg. We decided to explore Caladesi Island. For us, exploring this new territory (Caladesi Island) wasn’t just about creating good memories, it was about doing something new and adventurous together that will be the topic of many conversations in the future.

I can honestly say that we have a great marriage.  It hasn’t always been that way. In fact, there were some dark days.  But we are continuing to learn that what God does inside us (redemption) is what God wants us to do in our individual lives, in our marriage, in our community and around the world.

How about you?  Are there bad memories in your life that need to be redeemed? What might that look like?

Guest Post: Cupcakes and Candlelight and the Truth about Marriage by Nicole Unice 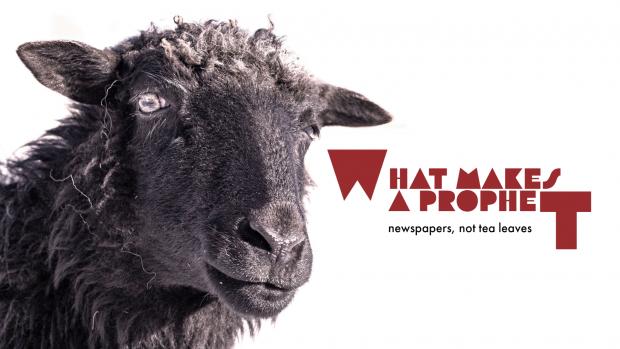