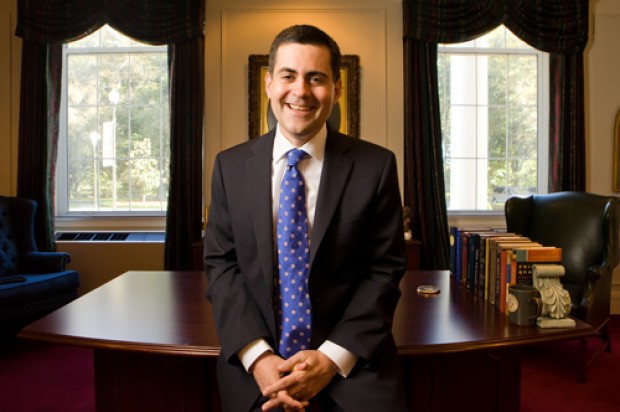 The good news is that Christians are no longer the majority in American culture. Our idea of ourselves has been as the silent majority. Christian culture framed the Counter-Revolution of the 60s as a small, vocal-but-out-of-touch group. Most Americans were Christians.
A qualification: Christianity is not being eviscerated in the USA. The Church is vital and marching onward.
What is changing is “nominal Christianity”.

The contemporary American narrative no longer requires its protagonist be a Christian.

The scandal of the Cross has never been a popular, majority opinion. What’s gone is the nominal Christianity – the strip club that puts Happy Birthday Jesus on the sign at Christmastime.

As we move into this new order, the most dangerous thing the Church could do is try to normalize the Gospel:

First, we try to normalize by adjusting ourselves in the ambient culture (Moore cites “accommodation” to homosexuality). Some would say, “If only we abandon Christian truth, we could reach those who are far from God.” (Moore’s phraseology is disingenuous. Those he disagrees with would never say they’re abandoning Christian truth.)
Christianity has always been scandalous.
Second, we try to say Jesus is the means by which you achieve all you want to achieve as a normal American citizen. But the message of the Cross isn’t palatable. When Jesus sees an immediate response to his preaching, he nearly always stops to clarify that his message is more offensive than that.

We are living in a time that is not yet the Kingdom of God. So we speak prophetically and as ambassadors. And we speak what we know will be seen as strange.
We must learn to articulate better what we mean by the Gospel. We speak with conviction and kindness because what transforms people is not ideas, but the hearing of a Galilean voice.

We say what Jesus gave us to say, but we say it as Jesus says it.

We shouldn’t be the kind of people who panic and wring our hands. The advance of the Church is not dependent upon the Culture or the Government. It’s made on Jesus’ promise at Caesarea Philippi.
We don’t retreat and we don’t vent our rage. 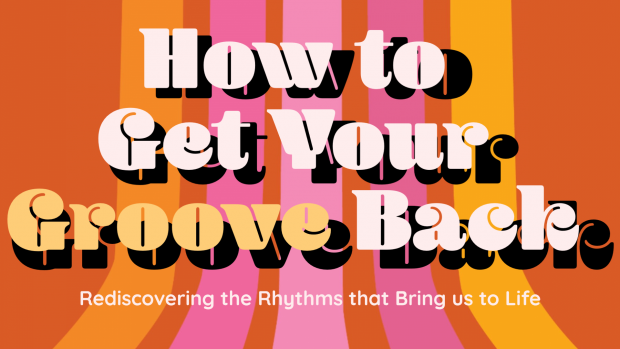 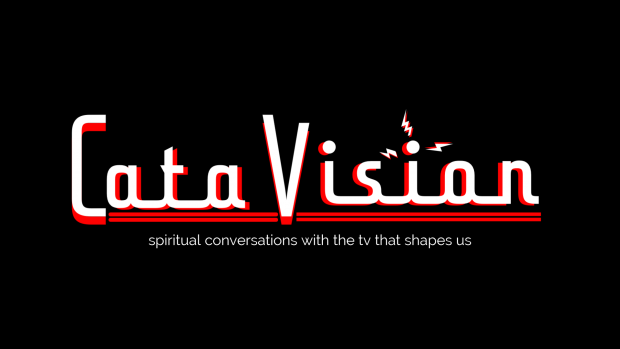 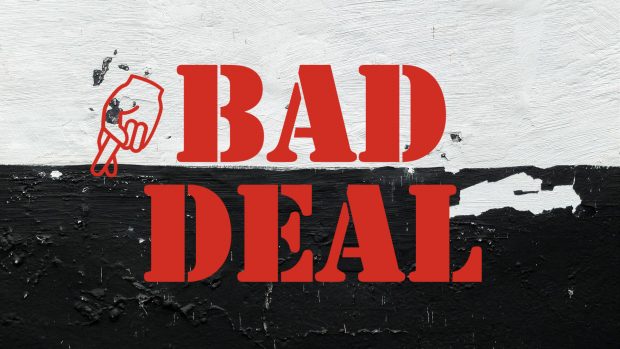