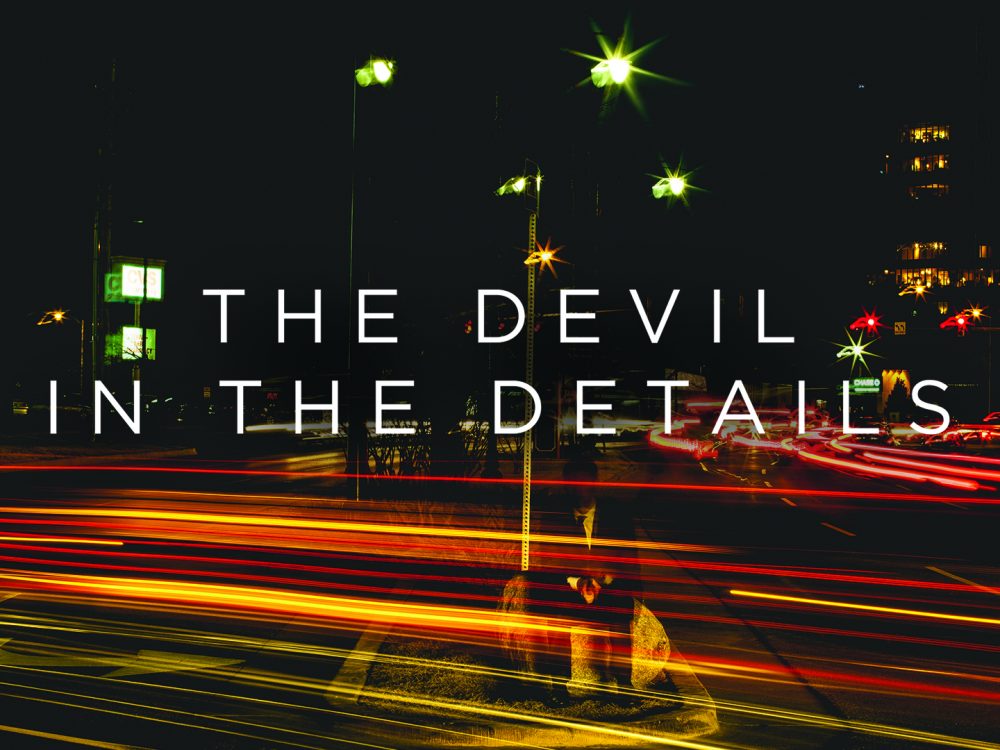 What is the goal of faith? Is it safety? Is it a sense of control? Prestige and position? These were in Nicodemus’ mind when he sought out Jesus. But Jesus’ words to him are confounding: Jesus will become a snake, lifted up for the world to see. How does this image challenge our ideas of who God is and what God wants from us? How can Jesus-the-snake invite us to become more loving, more present in our world?

Last Summer, my wife and I took a trip to Los Angeles. We were waiting to board the plane in Dallas when I saw someone holding a question brick from the Mario Brothers game (the art was 8-bit and everything). The man holding the brick did not have a thick moustache and a red newsboy cap. Instead he had a big mop of curly hair. I recognized him instantly.

It was Weird Al Yankovic. He of music parody fame. Right there. In the flesh. Getting on OUR PLANE with a MARIO QUESTION BOX.

I freaked out a little bit. I love Weird Al. Immediately, I wanted to get a picture with him.

The whole flight to LA, I kept imagining how I would approach him. Obviously I didn’t want to be a nerdy fan boy. And of course I realized he’d be long gone by the time we got off the plane – Weird Al flies first class!

But then we got off the plane and there he was. Almost like he was waiting for me! He started walking for baggage claim right ahead of us. There I was, following Weird Al through LAX.

Amanda kept prodding me: Go ask him for a picture! I was so nervous. But this was my big chance!

So I walked a little faster, got up next to him. Prepared my speech. “Ahem. Mr. Yankovic?” But then my voice froze in my throat. Because, out of the corner of my eye, I really looked at him for a moment. He was looking down at the carpet, walking with the hurried weariness of a person who’s home from a long trip (haven’t we all been there?).

I heard two guys passing us the other direction exclaim, “Whoa, that was Weird Al!” He didn’t react or respond. I realized that, with such an iconic look, he must hear that all the time. And I thought about my own travel, when I’m almost home how the last thing I want is to be bothered.

So I dropped back to walk with Amanda and let Weird Al head out to get his car while we headed to baggage claim.

Amanda asked me why I didn’t stop him, and I couldn’t exactly put my finger on it in that moment, but I kept thinking about it for the next several days. I realized that I have this drive inside me for acclaim, for celebrity. I want to be known, to be loved, and associating myself with famous people was a way to get that.

In other words, I wasn’t nearly as interested in meeting Weird Al as I was in the likes and comments the pictures would generate.

I was interested in him for what he could get me, for how I could feel about myself. That’s an ugly attitude.

I know a few of you in here can relate. You know exactly what I was thinking and feeling in those moments because, like me, you want acclaim and affirmation. But that’s not everyone.

What are you seeking?

Good things become idols in our lives. When we become too focused on these , we miss God in our lives (and, like I nearly did with Weird Al, we miss the image of God in other people – they become means to satisfy our drives).

Let’s explore these drives, and how we miss them when we don’t look to God.

Join us Sunday as we learn how to see past our idols to the God who saves us.