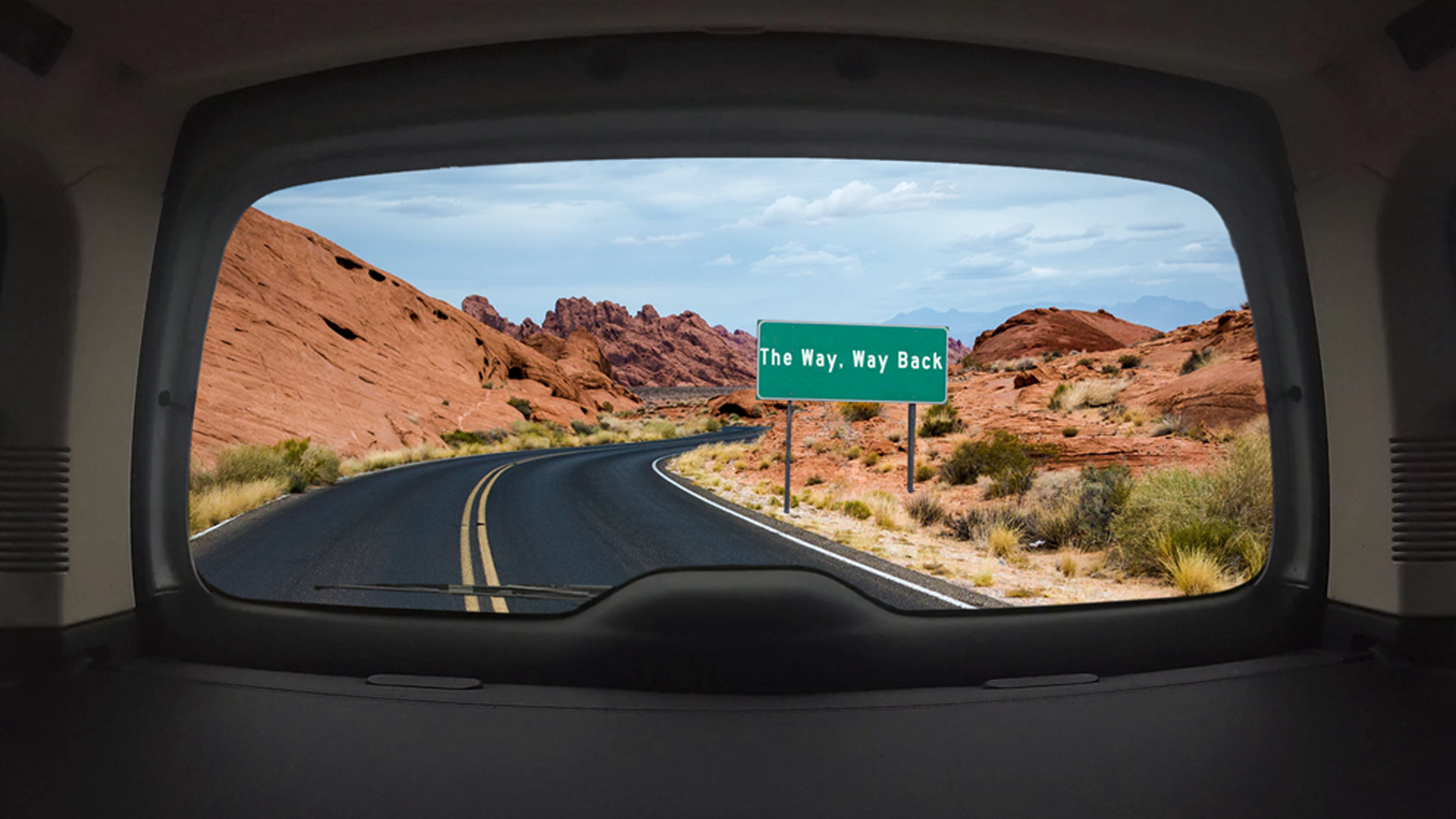 Written and delivered by Sue Sweeney

My family was visiting my sister and her family recently. They live in Colorado so we like to go out there every summer so we can leave the soupy humid heat of Dallas in favor of the cool dry weather of the western Rocky mountains. My sister and I have a tradition whenever we get to visit one another. We leave our husbands home for the evening and the two of us slip out after our kids go to bed to see a movie together, properly with bags of buttered popcorn and a theater where they have recliners for seats. I think this opportunity is so important to us because we’re both moms of little kids, so we don’t get to go out to the movies WE want to see as much as we would like.  During this recent visit, my sister and I went to see Oceans 8, which is the first in this franchise to feature an all female cast of capers. It was alight. We enjoyed it. I’d say it was a serviceable heist movie.

The loveable protagonists task themselves with some crazy plan with the purpose of stealing millions in cash or some outrageously expensive jewelry or work of art. The characters buck the system and bend the rules and we find ourselves cheering them on, hoping they pull off the heist in the end. Sure, these characters may be greedy in their endeavors. I mean, they are technically stealing, but the person they’re stealing from is usually a character who is painted by the narrator to be even more of a scoundrel than our heroes. So, that makes it ok? I guess?

Another heist movie where the story really stuck with me was A Place Beyond the Pines. In it, the actor Ryan Gosling plays a down-on-his luck motorcycle stuntman with no family connections and a shady past. He falls in love with Eva Longoria’s character and he unexpectedly becomes a father. Upon discovering he has an infant son, he is determined to step up and be the father he never had. He wants to provide for his family, but he lacks employable skills and motorcycle stunt work doesn’t seem to bring in enough money to buy the things a young mother with with a baby needs. So, he resorts to robbing banks. He’s able to evade arrest by the police with relative ease, thanks to his motorcycle skills. Even though he’s a bank robber, which is bad, he’s not really the bad guy in the story. The real villain appears to be a corrupt police captain with a tendency to steal money from citizens and wage violence against innocent people. So, you end up sort of rooting for the bank robber who thinks he is just trying to be a good father.

These two movies follow protagonists who seem to do bad things for good reasons.

They are typically attractive and affable people that you just can’t help but cheer for, even if what they’re doing is not exactly on the up and up. It almost seems like the ends justifies the means.

I want to talk to you this morning about another story In the book of Genesis, toward the beginning of the Bible. This one could also make for a pretty good heist story. One one side, we have Jacob and his mother Rebekah, with some creative tricks up their sleeves when it comes to bringing about God’s will.  On the other side, you have the father, Israel and another son, Esau who are painted by the narrator of the story to be a couple of pretty unsavory characters.

When it comes to separating the bad guys from the good guys, this story gets pretty messy.

How do we know if we should take a risk for something we know is right even if other people might think the way we’re going about it is wrong? How do we choose to act when the law of God and the law of humanity aren’t the same? We’ve all felt trapped and suffocated by societal structures, systems, and obligations. These can be as global as the evils of human trafficking and as local as the policies in your workplace.  The Gospel seems to show us God favors those who have a bias toward action when cultural systems or norms urge us to do nothing. How do we know if we’re headed in the right direction? What if we mess up?

The Good News is, God is always with us. You may feel constricted by social obligations, norms, and rules imposed by others that seem at odds with your God-given calling, but be encouraged! God put you in that place, so do something!

This is the story of God’s people – of imperfect people carrying out God’s perfect plan for the world.

Join us Sunday as we find strength to be faithful even when the odds are stacked against us!

Good News for the Other Guy