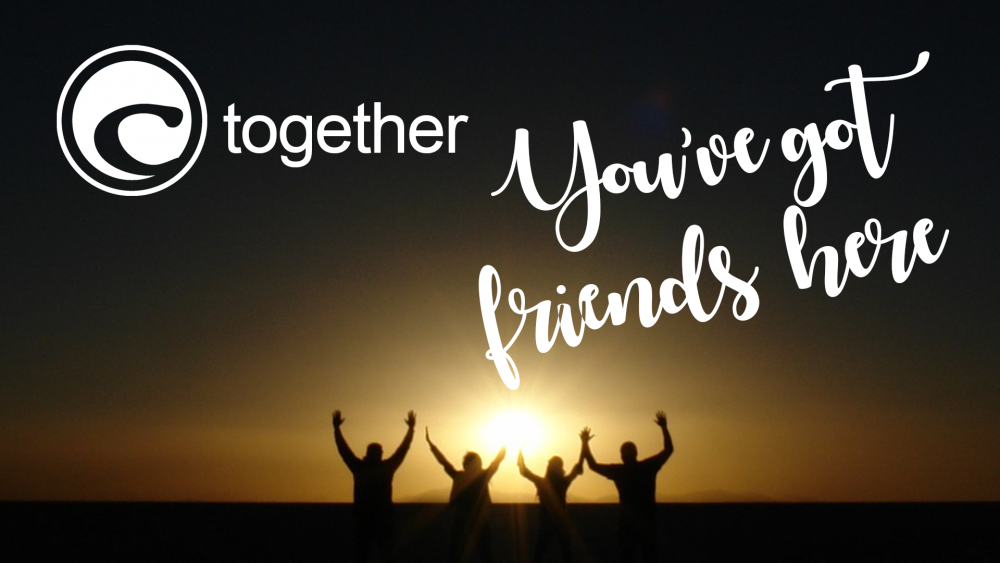 Churches think of Discipleship primarily in terms of learning more about God. But we only become more like God when we let ourselves be known by God. What does it look like to become a church that makes it easy to be known by God?

I was in high school when the What Would Jesus Do? phenomenon swept across the nation. A youth leader in Michigan took the phrase, which is actually pretty old, and plastered it on bracelets to distribute to her youth. The idea was pretty simple: Look at how Jesus behaved and then act like that. In every situation, just ask yourself, “If Jesus were here right now, what would he do?” Then do that.

There was about a 4-month space in the WWJD craze where it was really beautiful. Teens (and some adults) all over the country had these simple bracelets on and were really thinking hard about what living like Jesus looked like. And sure, it got out of control. There were WWJD t-shirts, WWJD teddy bears and WWJD bibles (seriously: Bibles?). Basically anything that could have a logo slapped on it became a WWJD version of that thing.

But there was a dark side to the WWJD craze beyond the over-marketing of it.

WWJD really served to highlight how much not like Jesus we all were. Asking constantly, WWJD? underscored that Jesus behaved pretty differently from me – and I was a pretty tame, church-going high school kid. It turns out there was a pretty big gap between how Jesus acted and how I acted. Not in the silly ways (I didn’t have a beard in high school, I don’t like fish, I am not really a sandals guy, all I’m going to do with a hammer is hurt myself). And not in the big ways (I’m not robbing banks or anything like that). No, it was in the little things – like how my first impulse when someone was cruel to me was to be cruel back. How easily I could cover my insecurities and shortcomings with white lies.

The small, easy sins that seemed almost as natural to me as breathing.

It wasn’t that I wasn’t sure what Jesus would really do. It was that I knew that, deep down, I wasn’t like Jesus. So I could try, I could act like Jesus, but in some ways it felt like a fish trying to ride a bicycle. And every time I fell down, I wondered what the point was of getting back on. Why try to be something I’m not? Because it’s actually pretty exhausting, to fake it and hope I’ll eventually make it.

What does it mean to be a disciple? If it’s just “try really hard to act like Jesus”, that’s not very good news because sooner or later, we’ll all wear out and fail. Fortunately, that’s not what discipleship is. Discipleship gets at that inner gap between us and God. The good news is that gap is an illusion. We’re not, at our core, essentially different from Jesus. In fact we are created in his image. Discipleship is about learning to see through the lie that we are different, that lie we call sin.

We learn to see by resting in the light of God’s love, which shows us the truth about ourselves.

Join us Sunday as we learn how we follow God by letting God love us.