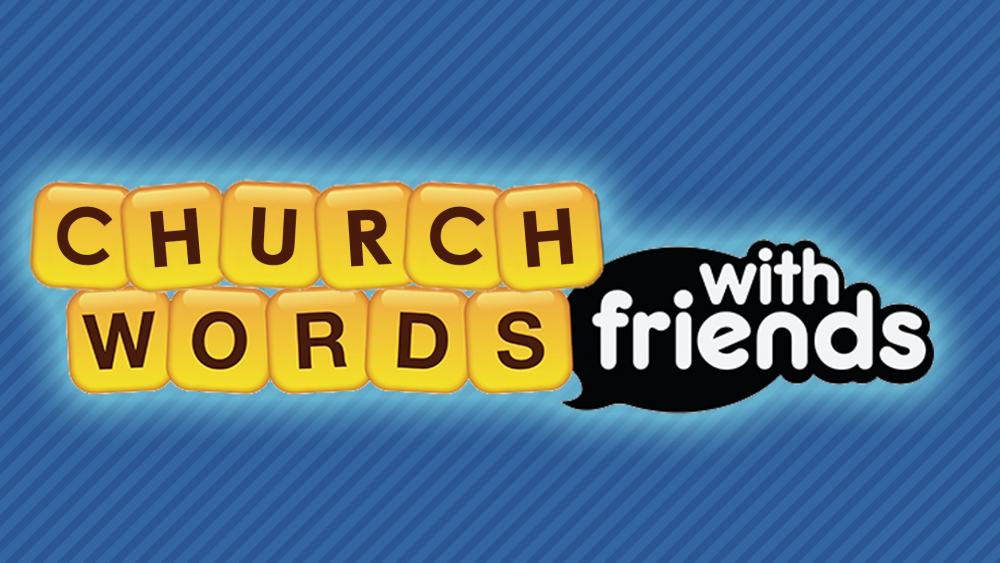 Is God angry at us? Did Jesus pacify a raging deity? Why did God kill his son rather than us? This week, we're diving into God's Wrath and the Atonement because we've got it all wrong. God's wrath is about love (yes, really) and the cross isn't about Jesus vs God, but Jesus vs. us.

Have you ever heard of the Darwin Awards?  They started on Usenet (which was the internet before there was internet) back in 1985 as a tongue-in-cheek way to recognize people who contributed to the human race by removing themselves from the gene pool. To be really specific: the Darwin Awards are stories of people who kill themselves by being dumb.

Just this past year, one award went to two Texas men who tried to jump an open drawbridge in Louisiana… the car didn’t come close to making the jump, and the two men fell straight into the river below.

Another award went to a man in Maine who shot himself. Did you ever pull any teeth by tying a string around your tooth and then tying the other end to a doorknob? The idea is that you slam the door and it pulls the tooth out. Well this guy got the bright idea to Home Alone his house and boobytrapped his own closet with a handgun that would shoot – the trigger was hooked up to the same sort of mechanism as that tooth-puller.

You can guess what happened next, right? Yeah – he forgot. And he killed himself.

The Darwin Awards have been circulating for almost 40 years because they’re a mixture of comedy and tragedy. It’s awful that people died, but when it’s because they made some really dumb decisions, well… it’s the same reason we like to watch fail videos on YouTube – it’s hard to feel 100% bad for someone who’s the victim of their own choices.

We’re going to talk about some big ideas – specifically, how we reconcile God’s love with God’s wrath, and how that’s all wrapped up in the Cross.

What’s really good about Jesus’ good news is that he shows us who God is – God is the one who saves us from ourselves.

Join us Sunday as we see that God isn’t angry at us – quite the opposite!