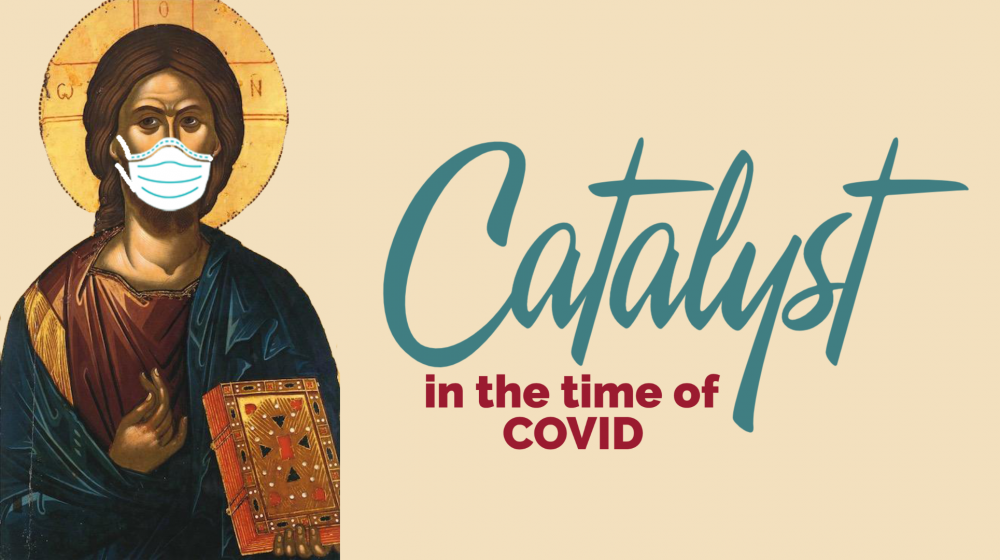 Real diversity is tough. Sticking to people who are just like us is easy. Tokenism is pretty easy. But authentic diversity that values and respects everyone takes a lot of work. What does true diversity look like in the Church? And why is it essential for the people of God?

When you hear the word ‘diversity’, what comes to mind? Maybe you think of diversity as a noble goal, something to be pursued. Maybe you roll your eyes, hearing a trendy buzzword. Or maybe you’re on the other side – you’ve heard ‘diversity’ trumpeted for so long without any real change that it just makes you cringe.

I’m somewhere in the middle of all that. I can’t stand the folks who use it as a buzzword – especially when it’s a marketing ploy that doesn’t translate into real diversity.

But what, exactly, is good diversity?

You might have heard his story before (I love to tell it). Derek is the son of some of the most prominent white supremacists in the country. His godfather is David Duke, the former grand wizard of the KKK. He started a blog to indoctrinate kids with white nationalist values. And at 19 years old, he was hailed as the leading light of the next generation of white nationalism.

But Derek was worried he might be in an echochamber, so he decided to go to college at the most liberal school in his state.

The story of what happened to Derek at college is the story of why he has renounced white nationalism and works today to bring others out of the movement. And the key to Derek’s transformation was his movement out of homogeneity into diversity.

God created us to be diverse, and to love diversity.

Join us Sunday as we explore how we can love diversity even in a pandemic.