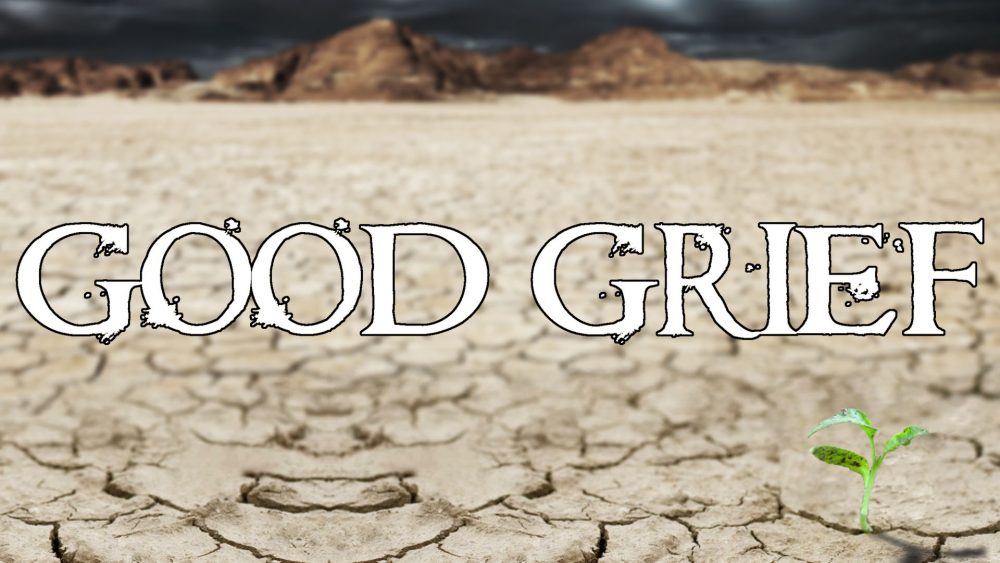 In times of trauma and grief, it feels like all the structures that keep our lives stable have been stripped away. But as we enter into the process of Lament, those structures begin to reemerge. It’s not daylight yet, but we can begin to sense that the long night of our grief is ending. Hope draws us together and invites those voices who have long been silenced to be front and center.

In the years after Hurricane Katrina devastated the city of New Orleans, I went to the city to do relief work several times. It was during those trips I learned that what victims of disasters want most isn’t necessarily the relief work. Every trip went more-or-less the same:

A big group of us would show up and get to work. Maybe we were gutting a home so it could be cleansed of mold and rebuilt. Maybe we were cleaning up vacant lots to beautify a city block for the other residents. Mostly we were gutting homes – tearing out sheetrock and ripping up flooring. It was brutal, exhausting work, particularly in the New Orleans summers.

The residents would always be nearby, helping if they could or in their FEMA trailers making lemonade for us workers.

And inevitably, over the three or four days we were there, each of us would end up just sitting and talking with that resident. Despite the fact that we were on a schedule. Even though we were working hard to get their home finished.

What they needed most wasn’t a new home (though, obviously, that was important).

Again and again, what gave them hope was not the pounding hammers and loaded wheelbarrows, but a person sitting with them, being present with them.

What does it means to be WITH someone in times of grief? The final movement of Lament is hope, an anticipation that grief is not the final word.

That hope is grounded in our common faith in the God who promised never to leave or forsake us.

Join us Sunday as we see where the journey of Lament takes us! 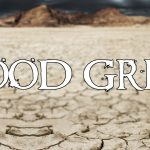 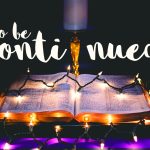