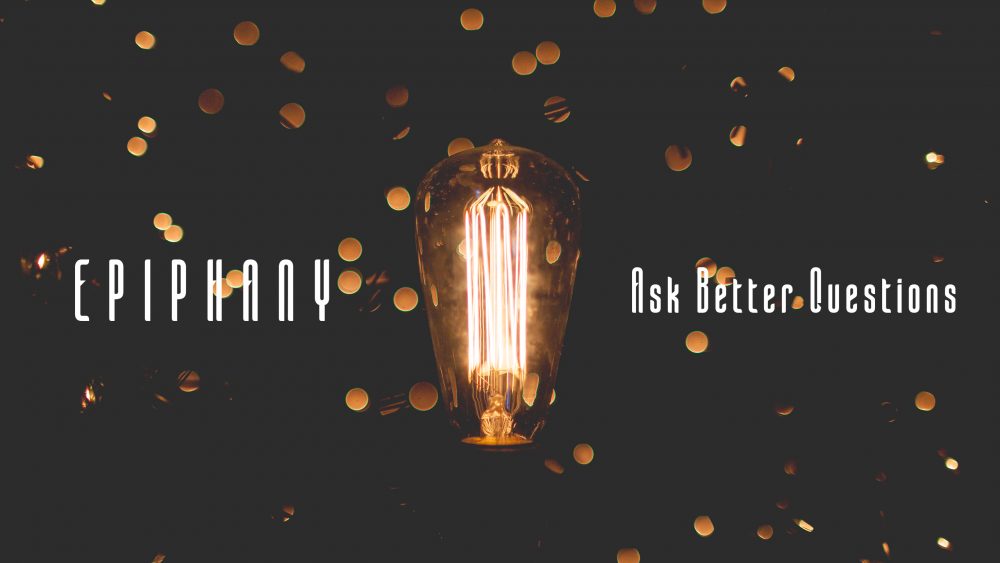 Disagreement is tough - in the church as everywhere else in life. How do we engage people we disagree with - especially when we're so sure we're right? Paul tells the Corinthian church that "right" is the wrong framework. Unless we disagree on a foundation of love, we're headed for disaster. How do we pursue unity above all else?

I know that some of us have gotten in a yelling match or two with family over some stupid stuff. For my wife and I? It was a shouting match over dishes that ended in me yelling that she didn’t really love me, and her yelling back, “You’re acting like my 5-year-old sister!” Yeah… not a real proud moment there. So, it’s not too surprising that churches have argued or even split over some pretty ridiculous stuff. How ridiculous? Here’s a few:

While these are downright ridiculous (and hopefully we don’t have any fights over beard length here,) they speak to a deeper issue: the fact that we as the church, the body of Christ, are KNOWN for our arguing and in-fighting. But our arguments aren’t always about silly things, sometimes it’s over a core issue that really hits home with us personally. I have seen churches split over homosexuality, finances, and alcohol.

And the thing to remember is that the vacuum fight wasn’t really about the vacuum. There was an issue under that issue that went unaddressed for a long time.

We fight over big and small things, dividing over who’s right. But there’s a better way. What I’m proposing to you is this: that our “religion” and relationship with Christ is not about determining who is right and who is wrong. It’s about connecting people to Jesus. I am not saying that these issues should brushed under the rug, but our deep lack of unity over both the trivial and the important has hurt us, Christ’s image, and our witness.

Let’s refuse to be morality police, always looking at each other and constantly judging and evaluating. Because man, is that exhausting.

Instead, let’s commit together to look to Jesus, the one at the center of our common faith. 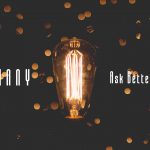 Who Knows God’s Will Best?Sermons, Teachings

Which Laws do We Have to Follow?Sermons, Teachings