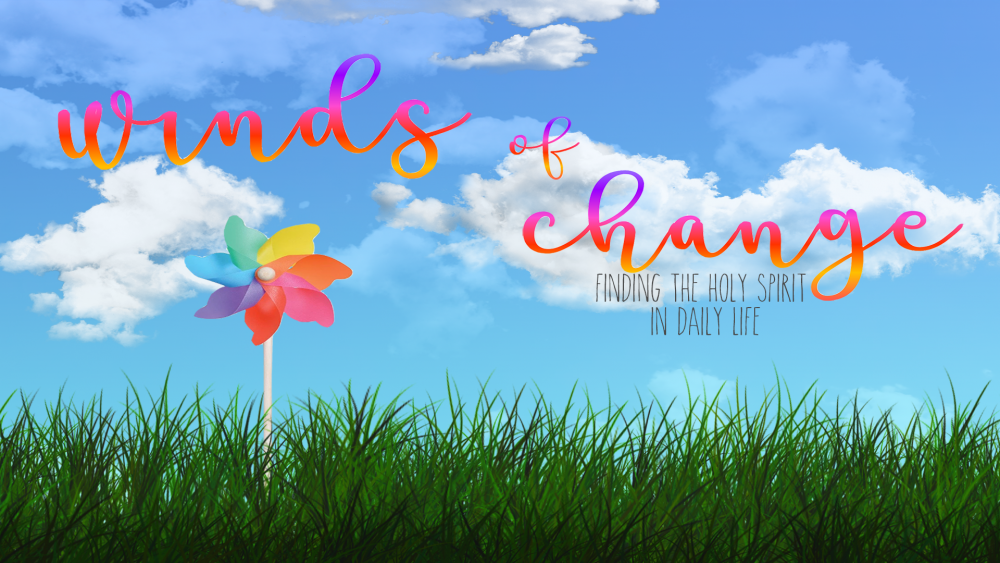 None of us likes to feel put on the spot, singled out or attacked. That's part of what makes sharing our faith so scary - who knows how people are going to react! But before Jesus left us, he promised the Holy Spirit would be our Advocate. What does that mean? And how does the Spirit advocate for us in the world?

In 1987, in the town of Monroeville, AL, a Black man named Walter McMillian was arrested for the murder of a White woman. He was convicted and sentenced to death. Two years later, a young lawyer named Brian Stevenson moved to Monroeville to establish the Equal Justice Initiative. His goal was to work with death row inmates to get reduced sentences.

Stevenson took one look at McMillian’s case and realized he didn’t deserve a reduced sentence. Walter McMillian was innocent. He deserved freedom. At the time of the murder, McMillian was at a church BBQ with more than a dozen witnesses – including a police officer. And that was just the tip of the iceberg.

Over the next two years, Stevenson used all his training as a Harvard-educated lawyer to take on the Alabama justice system. Again and again, Stevenson filed appeals to get a retrial, only to have them struck down or ignored. But Stevenson wouldn’t give up. Finally, in 1993, after two years of failed appeals, in his fifth appeal, Stevenson demonstrated to the Alabama State Court of Appeals that Walter McMillian was innocent.

McMillian was freed immediately, after five years on death row.

It’s a powerful story (if you haven’t seen the film Just Mercy, based on this story, you should watch it immediately). What strikes me every time I revisit the story is the relentless, invincible conviction of Brian Stevenson. He took on an impossible case, a case that wasn’t about justice, but about systemic racism.

He was a tireless advocate for Walter McMillian.

There are about a hundred reasons this story is so powerful. But today, in the wake of Easter, I want to focus on this one: the power of the Advocate.

I don’t think any of us has been in the place of Walter McMillian – I’ve been blamed for something I didn’t do, but to spend five years on Death Row, knowing you’re innocent?

So when we see a story about someone who has a faithful, tireless advocate, someone who’s always in their corner, fighting for them, speaking up for them…

Wow. It speaks to the deep needs of our spirits. To be seen. To be known. To be loved. To be advocated for.

It shouldn’t surprise us that God seeks to meet such a deep need in us. And yet we struggle to believe that God is our advocate. If anything, we believe we need to be saved from God, that we need an Advocate between us and God.

But as we’ll see, we do have an Advocate. Not one who protects us from God, but God as our Advocate.

God is in our corner, fighting for us. Defending us. Healing and transforming us.

Join us Sunday as we learn how the Holy Spirit advocates on our behalf. 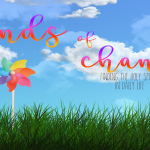 A Breath of Fresh AirSermons, Teachings