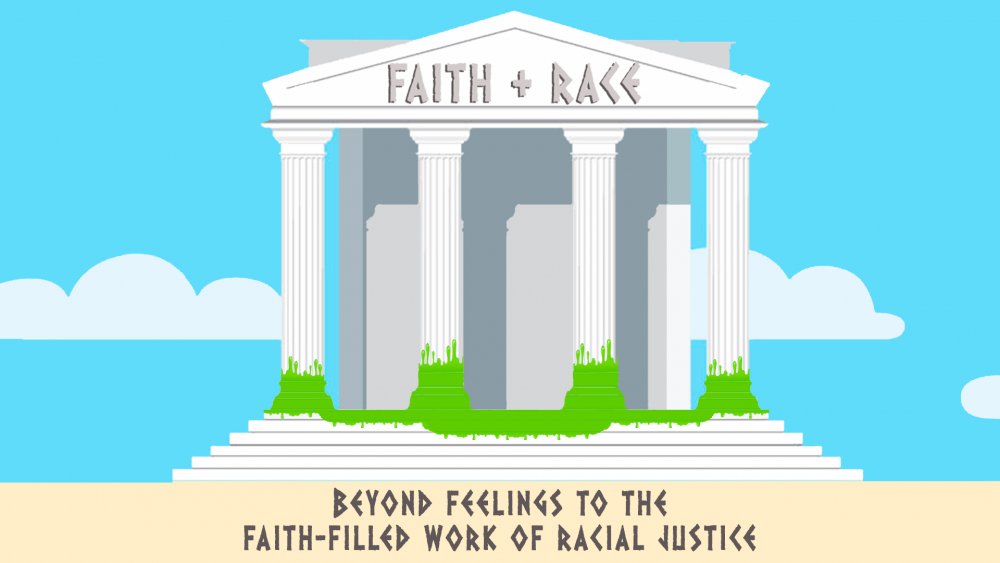 Every institution has rules, both written and unwritten, that make it run. How should Christians engage a system with unjust rules? We explore another meal Jesus shares with Pharisees to discern how we can respond to voter suppression specifically as a people of faith.

In 2012, Beaumont, TX resident Floyd Carrier went to his local polling place to cast his ballot. For every election for the last fifty years – basically ever since he retired from the Army, Carrier had shown his Veterans Administration card to vote.

But on that day in 2012, Carrier was turned away from the polls, disallowed from casting his vote thanks to a 2011 law that restricted acceptable voter IDs to seven forms of picture identification.

I wasn’t a citizen no more. I wasn’t.

The law that prevented Carrier from casting his vote was Texas Senate Bill 14. In the years since it was passed, multiple federal judges have ruled that it violates the fifteenth amendment, which prohibits denying people the right to vote based on race.

This is what makes voting laws tricky: They’re never explicitly biased. To determine their racial impact, we have to look at who they impact the most.

For instance, the 7 IDs allowed by SB-14 are forms of ID that White Americans are more likely to apply for and carry – like gun licenses.

Or take polling places: since 2013, Texas leads the nation in shutting down polling sites. What’s the big deal? Fewer polling sites means longer lines. In a Houston primary earlier this year, voters waited more than six hours – and well into the night – for the chance to cast a ballot.

Again, in Texas, this is racialized: we’ve closed 750 polling places, and more than 500 of those have been in counties that are majority non-White or counties whose non-White populations are fastest growing.

Making it hard for people to vote is called Voter Suppression, and it’s an old practice in the US that’s alive and well here in our state.

Voter suppression is an example of unfair rules.

I want to ask:

How ought the Church respond to unjust rules? Do we have a role to play at all? Or is this a civic matter that faith doesn’t engage?

But rather than begin with American laws, let’s ask how Jesus understands rules, and then turn to apply that to the rules of our democracy.

What does it look like for us to be faith-filled participants in the nation where God has planted us?

Join us Sunday as we learn how Christians should engage unjust rules in our society.

How to Be KindSermons, Teachings