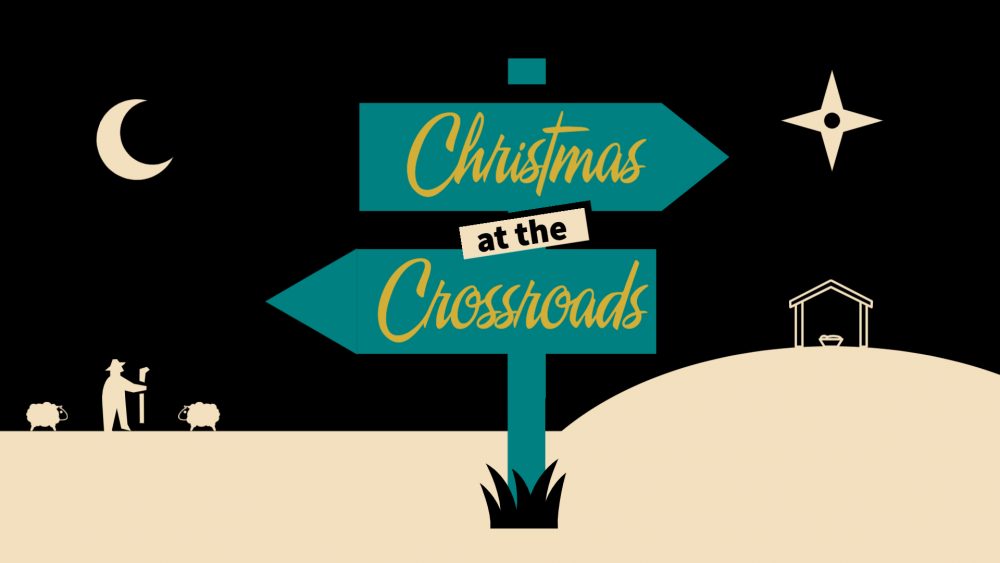 Too many Christians today wonder what the point of caring for the world is if we all go to Heaven after we die. But at the heart of the Advent message is an insistence that Jesus' coming is good news for the whole world. What does that look like? And how is the fact that we're waiting for Jesus to return good news?

What’s the point of taking care of the world?

A few years ago, I ran a book club that was about half atheists, half Christians. We were reading a book written by an atheist and a Christian where they debated various theological issues, and this particular question came up.

One of my atheist friends in the book club pointed out that thing we celebrate during Advent season – that Christians believe, sooner or later, Jesus is going to come back and make a new heaven and new earth, where we’ll all live with him faithfully. His question was how anyone who seriously believes this could possibly genuinely care about what happens on this side of the Second Coming.

Why should Christians bother caring for the world? Why should we bother taking care of people who are sick, oppressed or hurting? Why not just tell them Jesus loves them so they know the truth and can go to heaven?

Now, as you can imagine, quite a spirited debate erupted in the wake of his question, and it wasn’t divided the way you might think. Plenty of Christians believe exactly the way my friend described.

I was raised in a church where I heard this debate about missions over and over: should Christians bother with meeting the physical needs of those to whom we minister, or only focus on the “spiritual” needs (which meant leading them in the sinner’s prayer)?

And I’ve heard plenty of Christians, including influential preachers, insist Christians need not be concerned about pollution, climate change, recycling or anything else that relates to caring for the world because God is going to destroy it all anyway.

Now, if you hang around Catalyst very long at all, you know we reject both of those ideas. We deeply believe that the physical is spiritual and vice versa, and we believe the world is a gift from God to us, one worthy of our care.

But why? I want to circle back to my friend’s question:

Why should Christians care about either of these, especially if we know what the End is going to look like?

Join us Sunday as we explore how Advent is good news for all people.

Singing Loud for All to HearSermons, Teachings