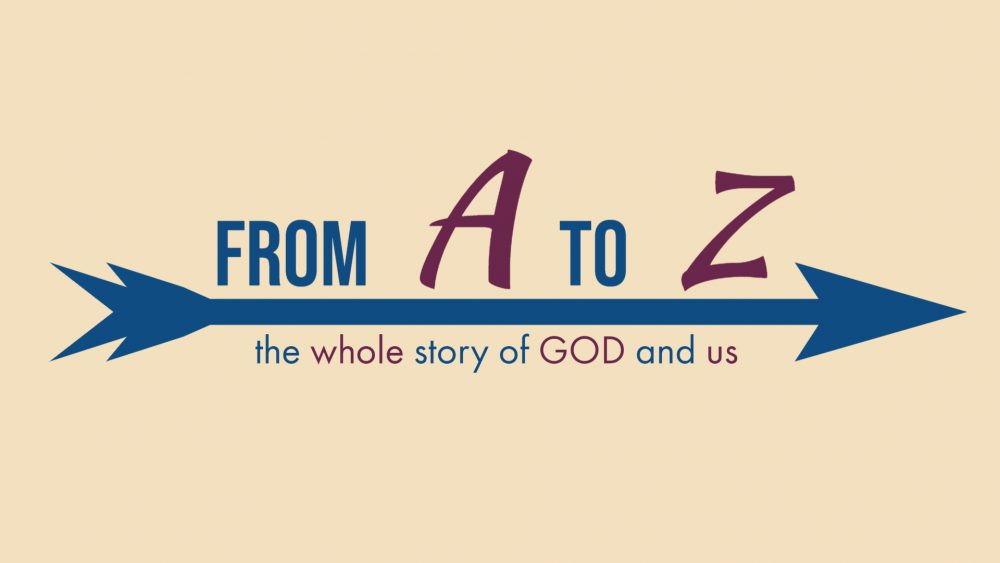 So much of our world is grounded in competition – who gets the most votes, has the most money, the best looking family, best grades and so on. No wonder they call it a rat race. It’s nothing new – we’ve been fighting to be on top for thousands of years. What sets Jesus apart is not that he’s strong enough to win – it’s that he refuses to play the game at all. What does that mean for us today?

On most days, this is my favorite board game. It’s called THE THING, and it’s based on the 1982 John Carpenter film of the same name. If you haven’t seen the film, it’s about an Antarctic expedition that finds a mysterious creature in the ice – a creature that consumes a person and then takes their shape.

The tensest scene of the movie is when the remaining survivors are all gathered in the break room. Any one of them could be the thing, and they’re all testing each others’ blood to determine who among them isn’t who they seem.

The board game does a great job of capturing this paranoia – at the start of the game, one person is secretly the thing. Their mission is to sabotage everything, while the remaining players are trying to work together to escape. The catch is that everyone is acting human, so you can never trust anyone but yourself.

Except, if you want to win the game you have to trust other people. You can’t win alone. But you can definitely lose alone. So if you play as the thing, you spend the game trying to sow discord and distrust, to convince people that anyone – and everyone might be the thing.

It’s a little confusing at first, but once you’ve played it a couple of times, you realize that it’s almost impossible for the humans to win. Which shouldn’t be the case and yet… the human players’ paranoia makes it difficult and dangerous to trust anyone. Seriously – in all the times I’ve played this game, I think the humans have one once.

Now, some of you are wondering, “Wait why do you play this game if it’s so hard to win?” Great question, and it’s because so-called social deduction games like this, for me at least, are much more about the fun of the interaction among players than about winning or losing (though it’s still very fun to win, of course).

The rest of you are wondering, “Why are we talking about a game when you can’t have game nights right now?”

At game night, this sort of vicious cycle can make for an uproarious hour of laughs. In real life, it’s incredibly dangerous and painful.

We’ve all experienced the consequences of suspicion, division and the injustices they lead to.

So how do we beat a rigged game? There’s a throughline in the scriptures: the way God does it is… by refusing to play. And while that would ruin a game night, it’s our only chance for peace and flourishing for everyone here on earth – what the Bible calls justice.

God opts out of a world characterized by rat racing – everyone working to be on top, to enforce their vision of the world. Instead, God invites us into a new, better way to be.

Join us Sunday as we learn how Jesus invites us out of the rat race.

Good and Evil and SpaghettiSermons, Teachings