The Mandalorian, Legalism and Love

The Mandalorian, Law and Love 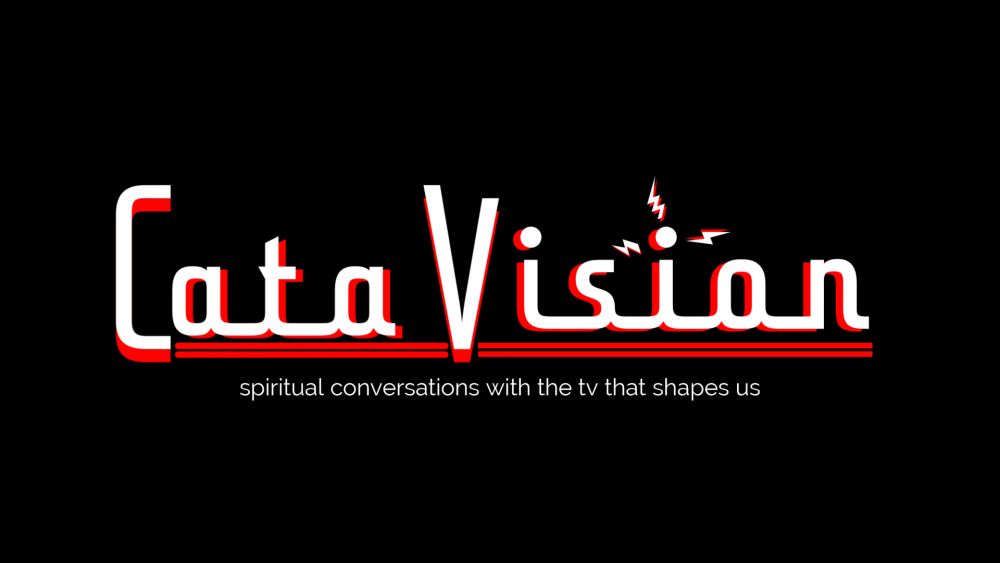 Star Wars is no stranger to religious themes, and The Mandalorian is no exception. What happens when Mando's strict code contradicts itself? Will he choose law or love? The Mandalorian's way of mercy illustrates for us Jesus' own injunction to choose mercy over sacrifice. This is a teaching with real-world consequences!

The Star Wars universe gained a new hero with the premier of The Mandalorian. The titular Mandalorian is named Din Djarin. The Mandalorians are a race of aliens who follow a creed to adopt orphaned children and raise them in the Mandalorian Way. Djarin is a bounty hunter, travelling the galaxy doing jobs for various less-than-upstanding folks.

But when he learns that his newest acquisition is a baby, everything changes for him.

That’s right, Baby Yoda (who we now know is called “Grogu”) stole the hearts of everyone in the world. And Djarin found himself on the run because he couldn’t bring himself to leave Baby Yoda with the bad guys who certainly didn’t have his best interests at heart.

So from the beginning of the series, we have a man motivated by a religious code: protect children.

But we learn quickly there’s another code for the Mandalorians – he must never allow another person to see his face.

That matters a lot in the season 1 finale, when Djarin is dying. The only way for him to live is for his droid companion to remove his helmet and do a minor (for a robot) operation. Djarin decides that droids don’t count as people, so he consents. The droid saves his life and he and Baby Yoda ride off into the sunset.

But it’s worth noting that Djarin had to think about it. He seriously considered dying rather than betraying The Way.

We needed that scene in the first season of the show to set us up for an incredibly powerful conflict in season 2. Poor Yodito has been captured by the fearsome Empire, and Djarin has one chance to get him back. He disguises himself as a storm trooper and sneaks into an imperial base so he can find the secret location where Yodito is being held.

The only problem? The room is filled with Imperial troops, and the data console requires a retinal scan.

If Djarin wants to save Baby Yoda, which is one of the tenets of The Way, he has to show his face to other people – which breaks another tenet of The Way.

We have to be clear here: Djarin’s religion has put him in an impossible scenario. He can’t follow his faith perfectly. To follow either precept means he has to break the other.

That is the tension we need to explore.

What do we do when tenets of our faith contradict each other? How do you know which Way is the right Way when the path you’re following forks?

Join us Sunday as Mando shows us the loving way of Jesus.