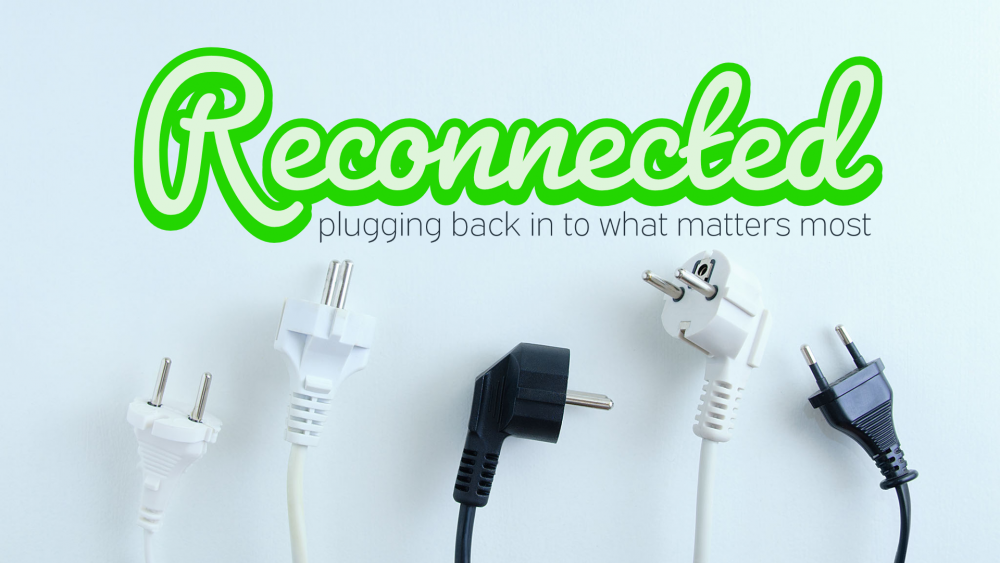 What's the point of Sunday church? Why get together in a room, sing songs and listen to someone talk? And why do that weekly? Believe it or not, gathering regularly with our spiritual family is key to flourishing in our faith. Why is that? Let's let the early church show us.

Did you catch the Oscars this year? Even if you didn’t, I’m sure you heard about THE SLAP. Don’t worry. We’re not going to talk about that today. I swear.

And if you don’t know what I’m talking about, seriously, thank your lucky stars and you’re still not going to know because we’re seriously not talking about it.

I want to talk about another weird thing the Oscars did this year – introducing Fan categories. One of them was Favorite Movie and the other was Favorite Movie Moment. A bunch of Zach Snyder stuff won (mostly because his fanbase is, uh, rabid), but the one that I liked best was that moment from the end of Avengers: Endgame when all the portals open up and all the Avengers come pouring out. And then Captain America says, “Avengers: Assemble!”

That’s the best thing about all the Marvel movies – the team-ups! In fact, it’s hard to find one of those movies or TV shows anymore where at least one or two other heroes don’t show up (I mean, in the last Spider-Man movie, we had three Spider-men, not to mention Doctor Strange!).

We love stories about teams, about the reality that we’re better together than we are apart. How many sports movies are about that rugged individual learning to care for their teammates? Or two enemies who come to realize their differences make the whole team stronger together?

As humans, we have an innate desire to connect. And that’s what church is really supposed to be about. We don’t usually think of it that way – we often think of church as a place where a bunch of individuals come to receive some help and then wander back to our individual lives.

But the church is a family, a body. A team. We’re here for each other.

God brought us together for the sake of each other. I can’t be who God called me to be without you. And vice-versa!

Join us Sunday as we experience the joy that comes with being called together for purpose!