I want to wrap up this series by reflecting on the conversation PETA has started with these ads, and what we might learn from them.

PETA’s work is important, and worth our attention.

While I don’t agree with all of PETA’s values or methods, I believe their message and voice are important.  Our culture has made the exploitation of creation for our own convenience and pleasure the rule of the day.  We seldom give second thought to what we eat, wear or drive and how it affects the world around us.

Christians do have a responsibility to Creation, and we would get a lot further by partnering with organizations like PETA.  We don’t have to agree with everything they do, but instead of condemning them, we can offer a helpful voice of critique.  And if we listened a little bit more closely to what they’re saying we can learn something as well.

1. When did you last give thought to where the products you use originated?

If you’re like me, the answer is: a long time ago.  I use animal products – I eat meat, I wear leather, etc.  And I’m not against killing animals as a rule.

But take a look at this horrifying video of a fur farm (if you have the stomach for it).  I don’t wear fur, but this video gave me pause because in watching it, I realized that I need to be more conscious of what I consume.  The way we treat creation says a lot about our picture of the creator, and I believe we can treat animals more humanely than they’re usually treated in our mass-production mills.  (Another great resource to get you thinking is the film Food, Inc.  You can get it on Netflix OnDemand if you’re a subscriber!)

2. What are we doing to live out our convictions?

A lot of the power of PETAs ads comes from the status of the persons they feature.  Each of these persons (allegedly) has some sort of influence over a number of other persons and they choose to leverage that influence to support a cause in which they believe.

PETA works very hard to change your mind.  They work so hard because they’re passionate about their message.  They’ll stop at nothing to save animals from unethical treatment.

I have an important message to communicate.  I’m passionate about it as well.  I bet you are too.  I want to go to the next-next level.  I want you to walk away from an encounter with my message unable to get it out of your head.  I want you to find it compelling.  I want you to mull it over for the next week (or more!).  PETA has encouraged me to step up my game.

3. Why are PETA’s ads so effective?

These ads are brilliant.  They’re smart and sexy (and for the record, I don’t think sexy has to be bad).  They communicate the same message on multiple levels and they have generated an enormous amount of attention.  I haven’t seen anyone in the Church do this effectively in a long time.

Which brings me to…

We would do well to learn from PETA’s communication techniques.

PETA is not the devil; they’re doing some good, and they’re working harder and more creatively than most faith-based organizations I’ve encountered.  They’re using the resources they have at their disposal and they’re using them well.  For me, they call to mind Jesus’ parable of the shrewd manager (Luke 16:1-12). Listen to what PETA had to say in defense of their ad campaigns: “As for the sexy women in our ads, the silly costumes, the street tableaux and the tofu sandwich give-aways, in a world where people want to smile, can’t resist looking at an attractive image and are up for a free meal, if such harmless antics will allow one individual to reconsider their own role in exploiting animals, how can it be faulted? Yes, Peta could restrict its activities to scientific work, but how often do you read of that in the papers? It could just hand out lengthy tracts about ethics, but how many people would stop and take one, let alone read it? Any peaceful action that opens eyes, hearts and minds should be commended, not condemned.”

I would debate whether the ads truly are peaceful – there’s a violence in pornography and in misappropriation – but that (important) debate aside, notice what PETA is doing: they recognize that just talking at people doesn’t effect change, that facts and figures (and, I would add, casually quoted Bible verses) don’t move us to alter our lifestyles.  So they appeal beyond our reason, to our emotions and to our identities. 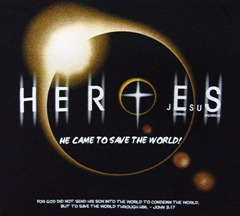 I wish that within the Church our communication was more creative and intention in the ways we communicate.  I don’t think that everything PETA did in these campaigns was right, but they are effective, original and creative – three words we can seldom apply to anything coming out of the Church.

PETA’s ads make me ask, “Am I using all my creativity to generate compelling and original incarnations of the Gospel?  Am I working at what I’m communicating, or am I stuck in a rut, talking at instead of talking with?”

What we need is a better picture of healthy sexuality.

The short takeaway from this for me is: Until we as Christians develop a healthy picture of sexuality that is indebted more to thoughtful exegesis of Scripture than it is to traditional (read: Western, post-industrial revolution) gender roles and unreasonable, culturally-formed sexual expectations, we’ll never be able to do anything more than stomp our feet and throw a temper-tantrum when we discover cultural texts such as the PETA ads.  To borrow a line from Andy Crouch, our posture will always be one of condemnation, never one of critique and certainly not one of creativity.

And we desperately need creative and clever pictures of healthy sexuality in our culture right now.  If this study has taught me nothing else, it’s how broken we all are, how fully our culture screws up our picture of what it means to be sexually healthy.  I don’t have much of an idea of what this looks like yet, but it’s something I’m exploring pretty heavily for an upcoming series of posts.

For now, though, I’d really like to hear your thoughts about what constitutes a healthy sexuality.  Pretty please?

One last note – one of PETA’s more recent campaigns is “Ink not Mink”, which features various tattoo-bearing celeb in an anti-fur message.  And best of all, most of them are male – from R&B artist Mario and rocker Tommy Lee to “Miami Ink”’s Ami James and “Jackass” star Steve-O.  And, of course, Dennis Rodman.  The ads are no less pornographic (with the possible exception of Steve-O, who is just absurd), but at least including men in the ads is more… balanced?

And in case any of you are unsure, these pictures are great examples are what NOT to do.

In A Godda Da Vida 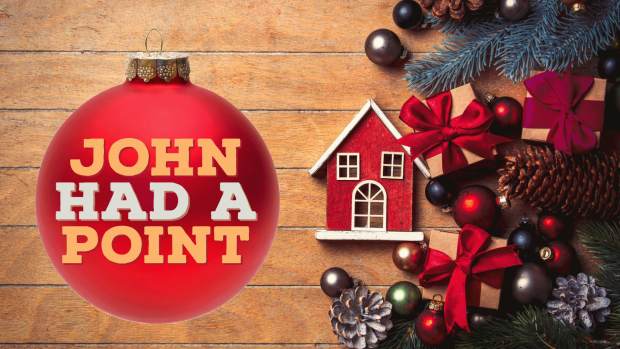 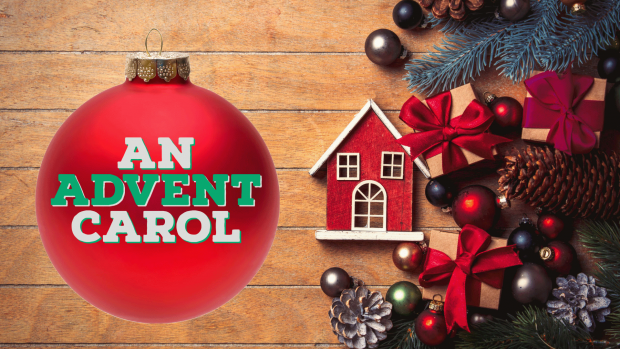 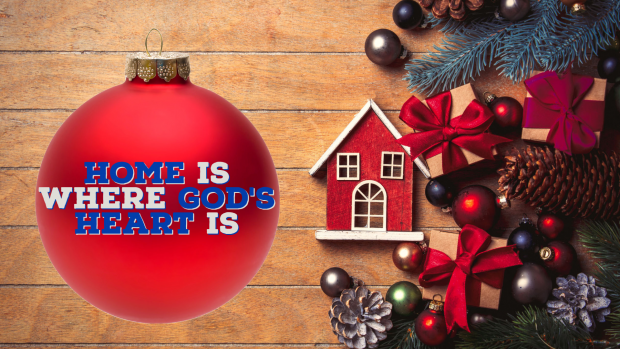 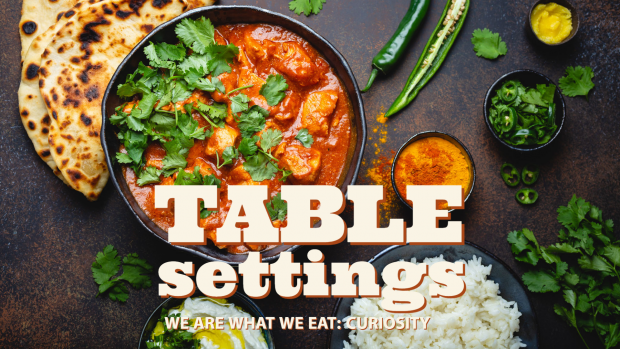