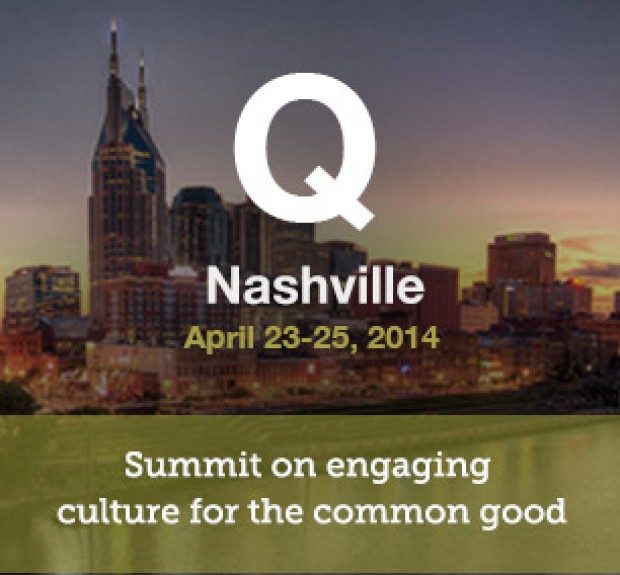 Andy begins by claiming that the most liberating idea in the last few years is the Common Good. He traces the idea back through Aristotle and Paul, then Pope Leo XIII. Pope Leo XIII was the first Pope to rule after the Vatican lost political influence in Europe. He turned to letter-writing that shored up social concern and the Christian faith. At the core of Leo XIII’s letters was the idea of Common Good.

What does the Flourishing of Persons in Community look like?

The flourishing of the most vulnerable is best test of the Common Good.

If you care about the flourishing of persons (especially the vulnerable in the community), you will care about religious freedom.

Religion is most basic human thing. We have unique capacity to bind ourselves to deep conviction about the meaning about the world. What it means to be human is to bind yourself to something bigger than yourself, especially when it’s costly to you.
Religion isn’t about just beliefs/worship. Religion is about committed action concerning what you believe.

Pure and genuine religion in the sight of God the Father means caring for orphans and widows in their distress and refusing to let the world corrupt you. — James 1:27 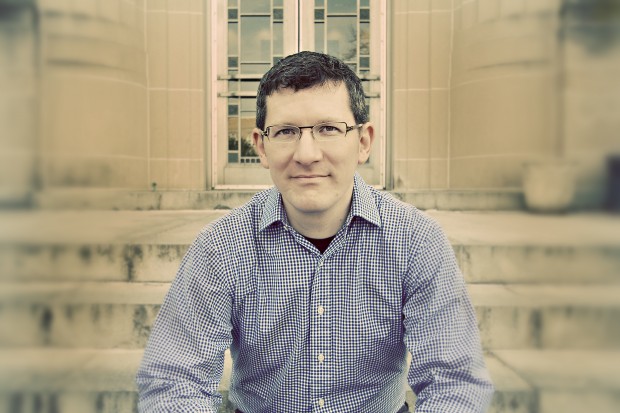 Being denied religious freedom is a deepest denial of human flourishing

Truth: religious freedom is more at risk globally and in USA than in any time in history.

We measure threats to religious freedom in 2 dimensions:
The outcry over the Murfreesboro Mosque is an example of Social Hostility.
According to the 2012 Pew Research survey, social hostility is at an all-time high worldwide. In the US, government restrictions have gone up more in the last 6 years than in any other large nation. The US ranking was once in the “low” ranking. We’re now in moderate. That means more than 1/2 countries in the world have less restrictions than USA.

Why is this happening?

No matter what your views, some expressions and exercises of religious freedom will be offensive.
Religious Freedom is not natural. That’s why it never flourishes unless it’s protected.

How do we do that?

The short answer is: Accommodation (Andy was quick to note that this solution isn’t sexy. It won’t preach.) If we want this to work, we must accommodate even and especially when we find it difficult.
What does “accommodation” not mean? It does not override our compelling interest to protect most vulnerable. For instance, Jehovah’s Witnesses can refuse blood transfusions as adults, but not for children.
Further, accommodation should not be a blank check for religious organizations. These organizations should ensure they gain no extrinsic benefits from taking advantage of religious freedoms.
Recent Posts
Podcasts
Recent Sermons
#Forasterostagram 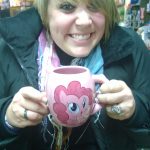 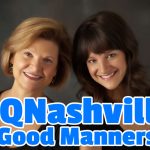