Brian Fikkert is an economist and the author of When Helping Hurts.

How is Western Civ trying to help poor around the world?

We could consider this the World Bank model:
2 Ways to Increase Income:

Consider, for instance, the United States and Bangladesh. The basic assumption of Western Civilization is that these two countries are on the same curve. In other words, Bangladesh is just the US at an earlier time.

In this model, the US is the endgame. Western Civilization’s definition of success is the United States.

This is our approach to helping poor at all levels of society, from welfare to non-profits and NGOs. Everything from mosquito nets and wells in the Global South to clothing and food pantry.
At their worst, they create dependencies. At the best they turn the rest into the West. The implicit goal is to make them “just like us”.

What’s wrong with that?

Maybe the West isn’t all it’s cracked up to be. At the same time there’s been unprecedented econ growth, we’ve also experienced an explosion of mental illness. That’s not just greater reporting rates. According to studies, it precedes both of those things.

Human beings are hardwired to Connect

Our culture is the victim of breakdown in relationships: between humans and adults and humans and God. These breakdowns are causing mental illness.

We have greater material consumption than anyone ever in human history, but we’re more miserable too.

We need a biblical understanding of success and how to get there.

This is what it means to bear the Image of God (Imago Dei): 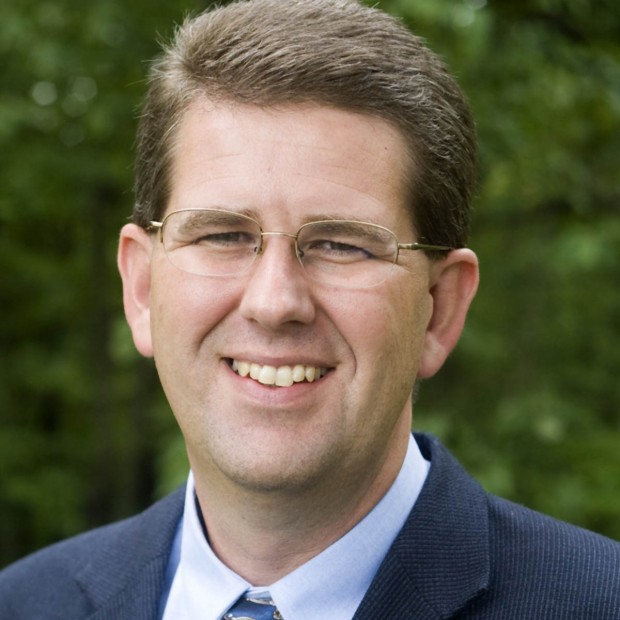 Picture a wheel: Our Self is the hub. When we use our hub to relate well to God/Self/Others/Creation then tire is well-formed. This is what human flourishing looks like.

Material poverty is a symptom of the underlying brokenness in our relationships to God/Self/Others/Creation.

Individuals and Systems are both broken. But the Trinity is on mission.
We were taught that what Christ does for us is fix our legal problem, that he declares us innocent rather than guilty. But salvation is more than that. Salvation is fundamentally the union with the person of Jesus. In union with Christ we do not lose our true selves. We find our true selves.

The goal is not to turn Bangladesh into the USA. It’s to turn both Bangladesh and the USA into the New Jerusalem.

Q2014: Nicole Baker Fulgham Inspires the Next Generation of Women