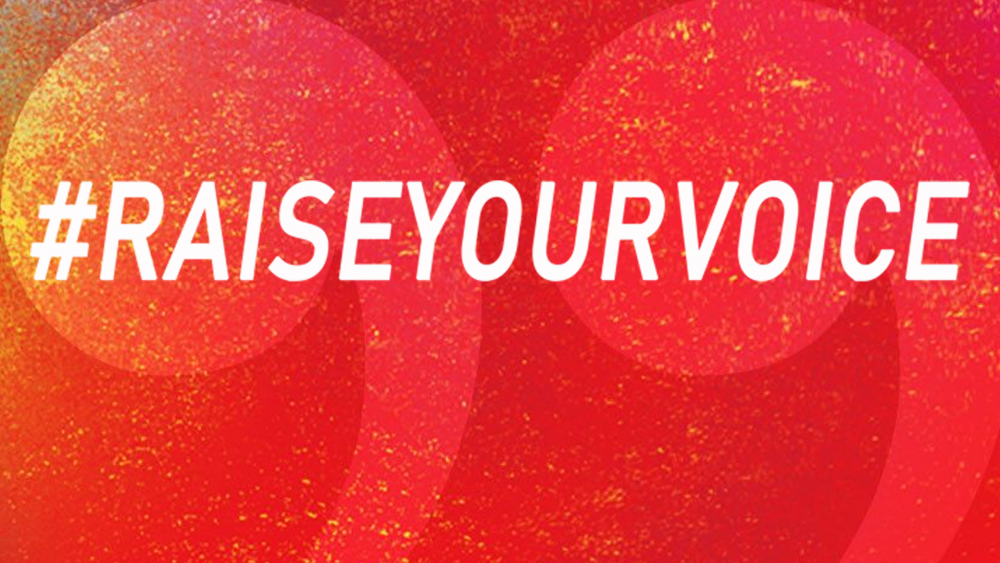 Have you ever been silenced? It doesn't feel good. No wonder so many of us don't speak up for what's right. We feel ignored, unimportant or unworthy. But Mary's story shows us that God calls us to speak up, to join in. All God requires of us is a "Yes".

Have you ever been silenced? I don’t mean shushed in a movie theater (though seriously: if you’re talking in a movie, shhh!) I mean have you ever experienced someone trying to take away your voice?

In her book Raise Your Voice, journalist Kathy Khang shares a story of a conference she was helping to lead. As the conference began, it became clear there was some sort of serious leadership crisis happening behind the scenes. But no one was saying anything… all week long. She writes of the final night, when she felt compelled to speak up:

On the last night of the conference, our team crowded into a meeting room meant for a group half our size. It was late in the evening, but it was our only chance to hear from a senior leader who knew what had happened and what was still happening. We all listened while carefully shooting nervous glances across the room. I found myself wringing my hands, questions welling up in my mind about what had transpired and why.

When the floor was finally opened for questions, a few people made polite statements thanking the senior leader for coming and filling us in. I kept waiting for someone to ask the questions I was sure more than half of us were wondering: Why had we not met earlier in the week, been updated, and given a chance to respond? Why were we left in the dark until the night before we all were leaving, if not to keep us silent? I felt my emotions and tears from the beginning of the conference well up.

Seriously? No one was going to ask?

Fine. I waited for what I thought was an appropriate time, raised my hand, waited to be acknowledged, took a deep breath to keep my tears at bay, and steadied my voice. I don’t remember the exact wording of my multipart question, but it didn’t matter. Before I could finish, out of the corner of my eye I saw something move across my face. The person sitting next to me, a friend, was listening to my question and heard the direction it was going—and then physically covered my mouth with her hand. I had been silenced. Literally, physically stopped from speaking up.

I felt embarrassed and deeply ashamed. I was angry and confused, violated and sick to my stomach.

Have you ever been there? Where you felt a strong urge, something deeper than a desire, something so strong you have to call it a calling, to speak up for what’s right, to address some wrong, and then someone took your voice away? Maybe they didn’t literally cover your mouth (or maybe they did). Maybe they brushed your comment aside. Or belittled you. In some way, they made you feel small and unworthy.

It doesn’t feel good. But there’s something beautiful and true that the act of being silenced should remind us of. Kathy says it like this:

I didn’t understand how powerful my words and my voice could be until someone made sure I wouldn’t be heard.

Let’s talk about our voices, about the reasons we don’t speak up and how God calls us to speak up from right where we are.

God comes to us where we are, in our weakness, and invites us to speak. God gives our voices meaning and sound.

Join us Sunday as we learn how God is calling us to raise our voices from right where we are. 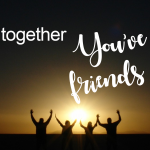 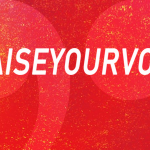