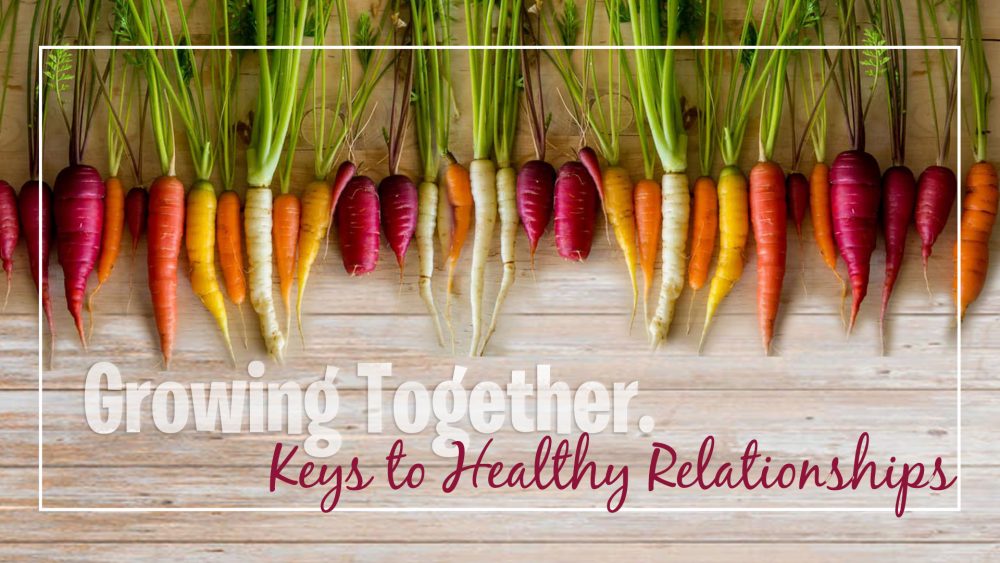 We buy into the myth that healthy relationships don’t have conflict, but that’s not true. Healthy relationships are really good at navigating conflict. What are the keys to healthy conflict resolution? How can we implement them in the conflicts we face on a daily basis?

Since I was a kid, I’ve loved board games. My family used to have a weekly board game night, where my siblings and me got to take turns picking the game we’d play together that evening. I always chose Where In the World is Carmen Santiago, even though I’m not very good at geography (I think I just wanted to sing the theme song). And starting back when I was in college, we entered a sort of board game renaissance, kicked off by games like Carcassonne,  Ticket to Ride and Cranium. Today, there’s a board game for pretty much anything you can imagine.

I’m glad my wife likes games as much as I do – suggesting a game night is an easy win for us, though we don’t do them weekly. But one of the great things about the explosion of board games is the variety. I say that because even though my wife and I both love games, we don’t love the same kinds of games. Those of you who know me know I’m a super competitive person. Show me a path to clear victory and I will destroy my enemies.

My wife, on the other hand, hates competitive games. She doesn’t want anyone to feel like a loser. Fortunately for her, there’re dozens of cooperative games, games where you play as a team, where either everyone wins or everyone loses. We have a plane-crash survival game, a time travel game, a haunted house game and on and on. All cooperative.

And here’s a dirty secret I’ve learned: cooperative games are a lot of fun. There’s something different about a well-designed cooperative game, where we all have different skills, the same goal and have to struggle together to overcome.

I mention that because one of the main reasons I love games in general is that they’re a great microcosm of social interaction. Want to make some new friends? Play a game together – you don’t have to figure out small talk because you’re talking about the game. After a game or two, you’ve got some rapport established. Want to do some team building? Play a game together. You’ll learn a lot about each other by how you approach problems in the game.

One of the biggest lessons I’ve learned is problem solving. When we approach relationships (in real life), there are always problems. Conflicts. We can’t have authentic, meaningful relationships with anyone without facing the reality of conflict.

Most of us approach those conflicts as something to win (the same way I love those competitive games). You want one thing, I want another, and one of us is going to win, while the other’s going to be a loser.

But God didn’t create us to compete with each other.

Competition in games is all fine and well. But when we’re in relationship with each other, we’re both part of something bigger than ourselves, whether that’s a family, a church, a team, whatever. Which means our conflicts aren’t contests to win, something that pits us vs them. Rather, they’re puzzles to solve, together.

Life is a cooperative game, and we only win when we all win.

Join us Sunday as we learn the holy path to solving relational problems. 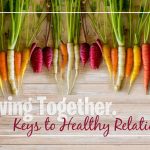