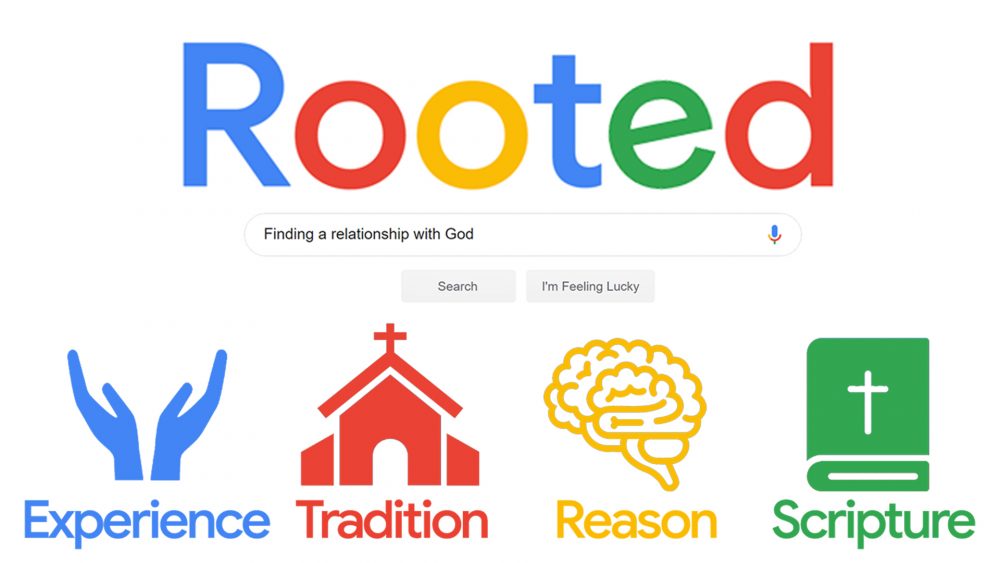 For over 400 years, Christians have had a difficult relationship with science. Too often, we treat science as an antagonist to faith. But if science is a tool we developed to know the natural world, then science is a pathway to know the one who made our world. How can we have a faith informed by science?

We’re going to try to resolve a fight that started in 1609. That was the year a young Italian scientist named Galileo Galilei invented the telescope. With this simple light amplification device, Galileo was able to explore the surface of the moon in detail, seeing mountains and valleys. He was also able to discover the four largest moons of the planet Jupiter – moons we still to this day call the Galilean moons.

The telescope also allowed Galileo to prove decisively a scientific theory he had long suspected was true: that, contrary to what the Church taught, the Earth was not the center of the universe – a theory introduced years earlier by Copernicus.

Galileo first published his findings in 1613, and they caused an uproar – many in the Church felt he was contradicting the Bible and undermining the foundation of Christian faith. After a trial in 1616, Galileo kept silent, but after a new pope was appointed, he resumed his work, leading to a massive trial in 1633 where the Church forced Galileo to renounce his findings.

Of course, today, we know Galileo was right.

And contrary to what those church leaders feared, accepting that the Earth is not the center of the solar system or the universe hasn’t broken our faith.

In fact, it took more than 350 years, but the Church officially apologized to Galileo and admitted he was right about the nature of the universe. A lot of people thought it was too little, and way too late.

Since the days of Galileo,  a lot of Christians have seen a conflict between faith and science – especially when the findings of science contradict what the Bible teaches. But it doesn’t have to be that way. Moreover, it shouldn’t be that way.

Let’s explore faith and science t0 see how we can view science not as an enemy of our faith, but an essential aspect of how we know God better.

That conviction is grounded in our belief that God is our creator.

Join us Sunday as we learn how science can help us know God better. 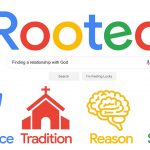