How to Find Love 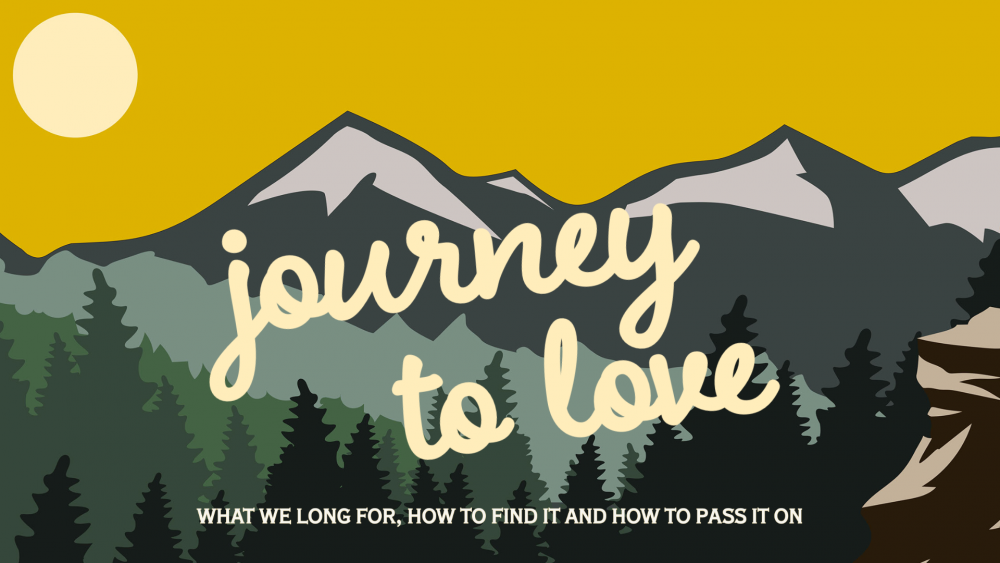 So many things in our world pass themselves off as love, it can be hard to spot genuine love. But the truth is that we're surrounded by love. So how can we learn to spot it? It helps to learn the fruit that grow from love. After all, if we can spot the fruit, we can identify the root of love from which it grows.

I want to begin with a totally uncontroversial fact: The Last Jedi is the very best Star Wars movie.

Okay all jokes aside, I have been fascinated by the conversation around this film. The Last Jedi is episode 8 of the 9-film Star Wars saga. It is the second film of the final trilogy, released in 2017 as a follow-up to the very successful The Force Awakens.

The film was divisive. Some, like me, loved it, hailing the film as among the best of the whole series. Others, like Nathan, had some serious problems with it.

And then there were some, the so-called ‘fanboys’, who hated the film. As in, made petitions to get it remade with a different director and harassing the cast and crew.

You may remember actress Kelly Marie Tran. Long before she voiced Raya in Disney’s latest animated feature Raya and the Last Dragon, Tran played Rose Tico in the film. A new character, Rose was paired up with Finn, the former storm trooper. People were so angry about the movie that they harassed Tran until she left social media.

Can you imagine that? First, imagine you’re a young actor – Tran was in her late 20s when she shot Last Jedi. And you get cast in a Star Wars movie. Could there be a bigger break in Hollywood? And then you make a film that you’re really proud of. You do the premier. The film crushes the box office.

And then the hate mail starts. You can’t post anything – not even a food pic – without a swarm of trolls descending on you to tell you that you’re a garbage person who ruined their favorite franchise.

And here’s what really bothers me. Those fanboys? I’m pretty sure they would say they do stuff like that because they love Star Wars. In their minds, they’re the true fans. Something about Last Jedi was so bad that they feel compelled to act out in these ways.

Now, obviously what they’re doing is horrible and they need a lot of therapy.

But I guarantee you that, for a lot of these guys, this started with genuine love.

They really do love Star Wars. Or at least they did at one point. But somewhere along the way, something happened and their love was poisoned until it twisted into this other thing.

We’re still near the beginning of our journey to love today, so I want to hang out here. Because we live in a world that’s not sure what love is. A world where ‘love’ can somehow look like bullying a young woman until she leaves public spaces.

It’s easy to look at what fanboys did to Kelly Marie Tran and say, “That’s not love. Whatever you think you mean, you’re wrong.”

But it’s a lot harder to point at love and say, “Yes, this is love!”

Or is it? Let’s explore the fruit of love, the things that grow from Love’s presence in our lives.

Because when we can spot the fruit, we can find the root.

Join us Sunday as we learn how we can learn to spot love where it’s already present!