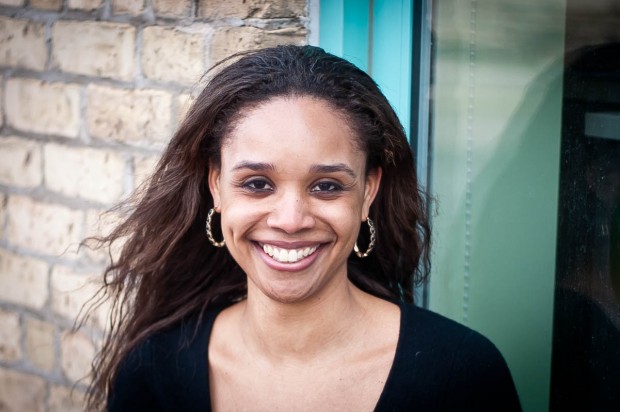 In an unfortunately brief talk, Christena Cleveland points out that  those working toward unity focus on divisions (race, class, etc.). She claims we’re missing the point when we focus on cultural divisions. These more superficial divisions don’t address the heart of disunity.

We don’t primarily identify people as rich/poor, etc. We categorize as Us vs. Them.

That’s the basic problem. Once we categorize, we start to like us more than we like them.
This is demonstrated by a study conducted by Charles Perdue. He paired nonsense syllables with “us” pronouns or “them” pronouns. Participants showed a measurably higher affinity for the syllables associated with “us”.
How do we move past divisions? We must intentionally expand our definition of “us”. We expand “us” to include “them”.

What if there were no Them in the American Church? 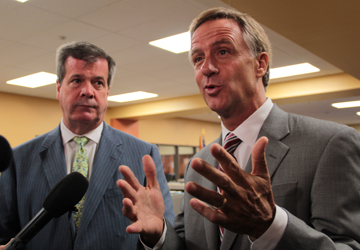 Bill Haslam is the Republican governor of the state of Tennessee. Karl Dean is the Democrat mayor of the city of Nashville. They discuss how they work together across party lines to get things done.
In Washington, most legislative discussions are philosophical. In state and local government, the discussions are about results.

There’s no democrat or republican way to pick up the trash. — Fiorello La Guardia

Their advice: Treat people with respect. Govern for results. The job is not for political victory. It’s to get things done.
When you vote, choose people who have actually solved problems in the past.

Q host and interviewer Gabe Lyons observes that cities have a tendency to make people liberal. He asks why:

Cities are the ultimate demonstration of cooperation. Also rich diversity: we’re all different, but all the same. In a city, we have a microcosm of all th problems that face the country. Poverty, education, etc.
Cities only work when people work together.

What do we do about politics? 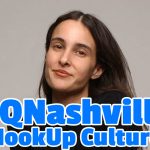