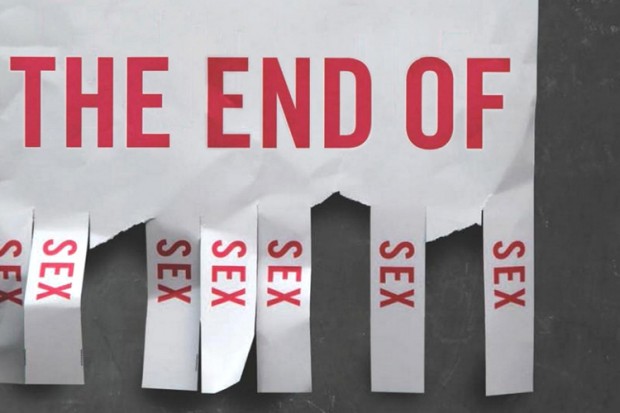 Donna Freidas was teaching a course on sexuality and spirituality. All of her students talked about “hooking up”. After Spring Break, they were all debriefing when one student said,

I hookup all the time and I don’t know why. I don’t even like it.

The other students all agreed. Donna was shocked, so she began studying the collegiate hookup culture. She found that young adults believe they are supposed to be casual about sex in college.

Official Social Contract of the Hookup:

Stats on attitudes about hookups

Collegiates describe themselves as “So busy, we’re always on. We have no time for relationships in college. But we gotta have sex.” So hookups are efficient.
Hookups have become an “Efficient Sexual Intimacy”.
Students believe hookups are their only option. This despite the fact that the hookup culture creates a lot of suffering, alienation, shame for both men and women.

Romance is very chaste. It’s talking (for like 5 hours). It’s no technology. Romance is communication. It’s connection. It’s knowing and being known. It’s a lavish amount of time. 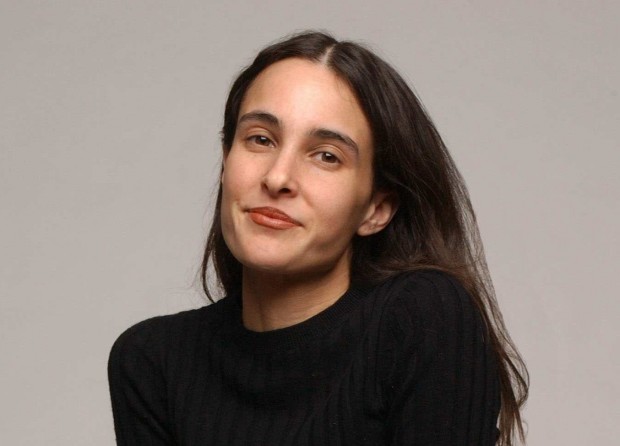 In the context of Evangelical purity culture, talking about abstinence before marriage is totally logical. In hookup culture it doesn’t make any sense. It’s not realistic/useful. If you present abstinence as the answer for those in the hookup culture, it will shut them down.
Donna advises that we Back up (but don’t give up) the abstinence rhetoric. So how do we respond?
Most YAs don’t have the skills to be romantic.

Christianity is bigger than its teaching against premarital sex. If that’s our only response, we teach kids that the only thing that matters when they’re young is to not have sex. That’s an impoverished view of Faith. — Donna Freitas

If you see someone lying in the road, don’t just hold up a sign (ABSTINENCE UNTIL MARRIAGE!) as you walk by. Set aside your sign and go to them.
If you find they’re deaf, STOP SHOUTING. Don’t give up if you realize they can’t hear you. They are still lying there waiting for someone, anyone to respond. To extend a hand.
So try something new. Be creative. Meet them where they are. CREATIVE ATTENTION is what is necessary when you see someone who’s suffering. Creative Attention restores humanity and dignity.

Creative Attention requires you to see them where they are, not where you want them to be.

The Christian conversation surrounding Sex has been around the Don’ts. In context of the HookUp Culture, it doesn’t work. We’re marginalizing the suffering.
Recent Posts
Podcasts
Recent Sermons
#Forasterostagram 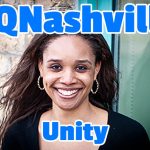 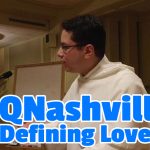