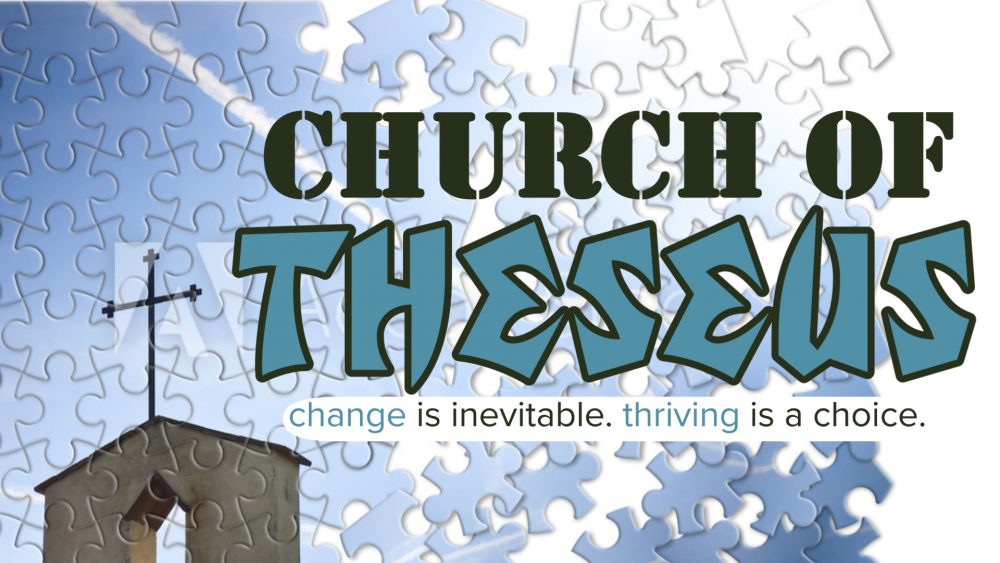 One thing that is popular at a lot of churches is missions trips. But we’ve never done a missions trip here at Catalyst. There’s a reason for that – we hadn’t been able to figure out how to do it well.

For much of the last several hundred years, Christian service has followed what is popularly called a ‘savior’ mentality. There was a time when words like ‘savior’ and ‘charity’ had positive connotations, but over the last few decades, they’ve come to feel different.

‘Charity’ used to be a synonym for love. It’s how the King James Version translates the Greek word ‘agape’. Charity used to have the connotation of love with no strings attached. No conditions.

But that’s not exactly what ‘charity’ means today, is it? Today ‘charity’ primarily has a connotation of a person with means giving to a person in need. Charity assumes a power imbalance. (Again, it doesn’t have to, but that’s the way the word feels. No one wants to be a ‘charity case,’ do we?)

Same thing with ‘savior’. The word came from Christianity, with Jesus as our savior. He’s our source of self-giving love. And yet today, ‘savior’ doesn’t really feel like someone who sacrifices themselves for our good. It feels more like someone who is more powerful swooping in to rescue us.

So too, when we think about Christians serving, it far too often becomes savior charity. We who have much look for those who have less. Maybe it’s homeless people or people in other countries who live in poverty. Whatever it is, we look to those people and say, “Aha, we can take Jesus to them. We can show them charity. We can get them saved!”

There’s a reason that attitude feels gross: it’s profoundly unChristian. So as we look to Catalyst’s future today, I want to consider rather than a savior model of serving, a pilgrimage model. And, yeah, we’re going to talk about Catalyst’s first mission trip, coming up next summer!

Join us Sunday as we learn how God invites us into the world, not as saviors but as students!